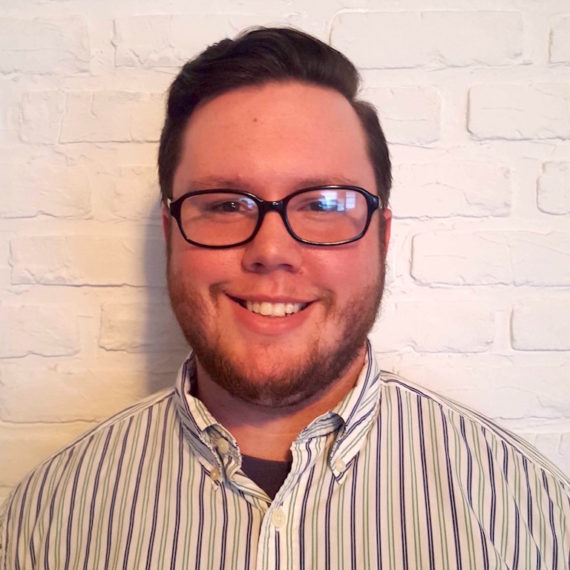 Lessons Unlimited is pleased to have Robert Elam as a distinguished member of our faculty. He is a talented musician and instructor with an impressive mastery of a number of different instruments. Robert holds expertise among many of the brass instruments including Tuba and Trumpet and is a capable percussionist as well. We are proud to have Robert available to teach Tuba, Trumpet, Drums, and Percussion across the multiple St. Louis metro Lessons Unlimited locations. Robert earned his Bachelors of Music from The University of Tennessee at Martin and graduated previously from Munford High School. Robert has felt a strong musical drive and has been an active musician since his formative years. He answered this calling by joining the Munford High School Marching Band for all four years of his high school career and continued on to join the University of Tennesse Martin Skyhawk Marching Band during his collegiate years. He earned distinguishment and recognition with the University of Tennessee Martin Skyhawk Marching band as a section leader during 3 of his 4 participating years and competed in Drum Corps International with the Boston Crusaders in 2011 and 2012. In addition to his impressive Curriculum Vitae, Robert has significant performing experiences as well. He was principal tubist for the University of Tennesse Martin Wind Ensemble in 2011 and 2013 and performed with the ensemble from 2011-2014. He was also a member of the Martin Community Band in 2013 and 2014 and performed with the Memphis Wind Symphony in 2015. Robert has always wanted to share the gift of music with others and has been teaching private music lessons since the age of 13. In addition to his work as a faculty member for Lessons Unlimited, Robert also teaches K-8 music for South City Academy in St. Louis.
Real name:
Robert Elam
Skills:
Brass Instruments, Trumpet, Tuba, Music Theory, Percussion, Drums.
Copyright 2017 Lessons Unlimited LLC | All Rights Reserved | Website Design by SMB Logic